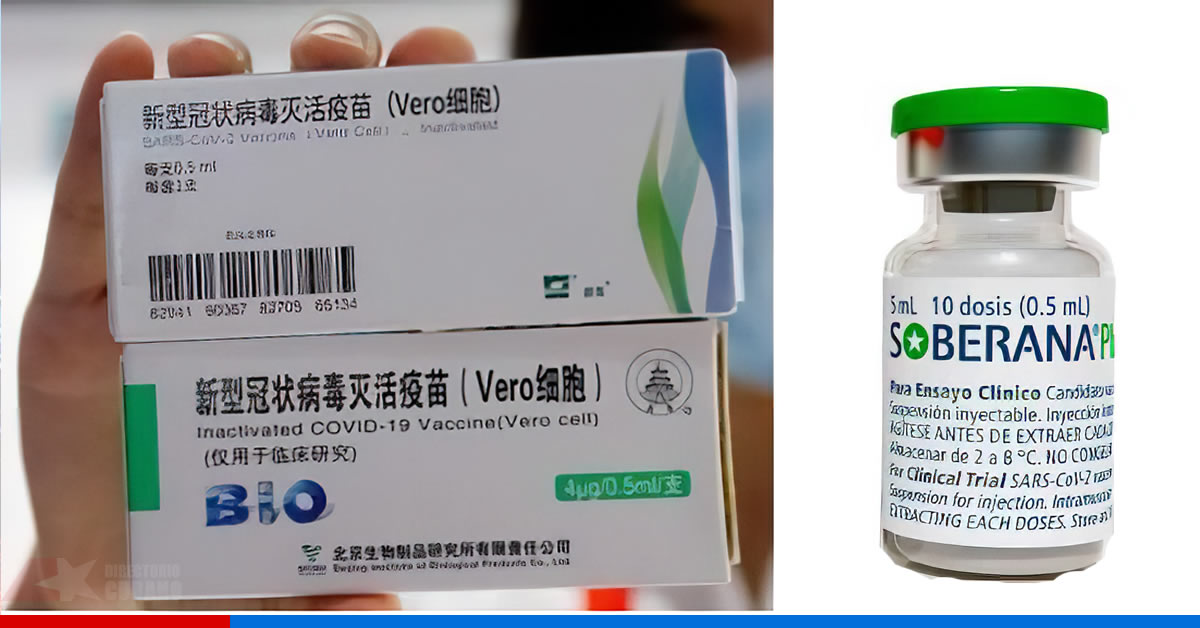 Last Sunday, vaccination with the Chinese immunogen Sinopharm and the Cuban drug Soberana Plus began in Cienfuegos.

As we explained in Directorio Cubano, the authorities explained that this was due to a donation received from the Institute of Biological Products in Beijing, China.

After the announcement, just a few days before the beginning of the vaccination in that province, the Cuban press has released other details on the use of the combination of the Cuban and Chinese drug.

According to Prensa Latina, since last August 10 «the national drug regulatory authority (Cecmed) had approved mass immunization with the Chinese product in the province of Cienfuegos».

According to the information, this strategy will also be extended to the province of Artemisa. However, no details have been provided as to how it will be carried out in that territory.

The latest information from the newspaper El Artemiseño refers to the beginning of the vaccination with Abdala in the municipality of Güira de Melena, with priority for those over 60 and those with comorbidities.

Immunization will also begin in the municipalities of San Cristóbal (this week) and «in the next few days in Caimito, Guanajay, Candelaria, Alquízar and Bahía Honda».

Judging by the strategy followed in Cienfuegos, these last territories could be included in the Chinese + Soberana Plus vaccine scheme, since the text does not clarify that Abdala will be used as immunogen.

DOUBTS ABOUT THE USE OF THE CHINESE VACCINE IN CUBA

Dagmar García, an expert from the Finlay Vaccine Institute, said in her official Facebook profile that they are looking for «the strategy to maximize the effectiveness and impact of its application, by having enough doses to vaccinate, in a short period of time, the entire population over 19 years of age in the province of Cienfuegos».

He also denied that it is «a clinical trial». He assures that «they are trying to maximize efficacy, based on combinations of vaccines».

«For the record, we were pioneers in the combination of vaccines with our heterologous scheme of SOBERANA02 + SOBERANA-Plus,» he added.

In response to a user on her profile, the doctor explained about the Chinese vaccine that «it is tested and recommended in those over 60 years of age by the WHO.»

Although she recognizes that «in phase 3 the older adults were not well represented and therefore, the statistics were not sufficient to document the efficacy in that age group», she argues that «in the countries where it is used, those over 60 years of age are always included».

Why are they applying the Chinese vaccine in Cuba when there are two approved Cuban vaccines?

The doctor clarified to another person that «it has all the scientific logic, and there are more vaccines that the country has».

In this sense, she stated that the Chinese vaccine «does not have a lower efficacy than the Cuban ones. It has 79% after two doses, and our schemes have more than 90% with 3 doses. The proposal to apply a 3rd dose with SoberanaPlus is precisely to increase efficacy».

To those who asked about the possibility of extending this experience to other Cuban provinces that conclude the vaccination in provincial capitals and not in the municipalities, such as Villa Clara, the expert answered that «the proposal is adapted to the number of doses donated to Cuba».

This is the schedule of flights from Cuba to the U.S. for September

C0R0NAVIRUS in Cuba: 84 patients have died and 6342 new cases have been reported 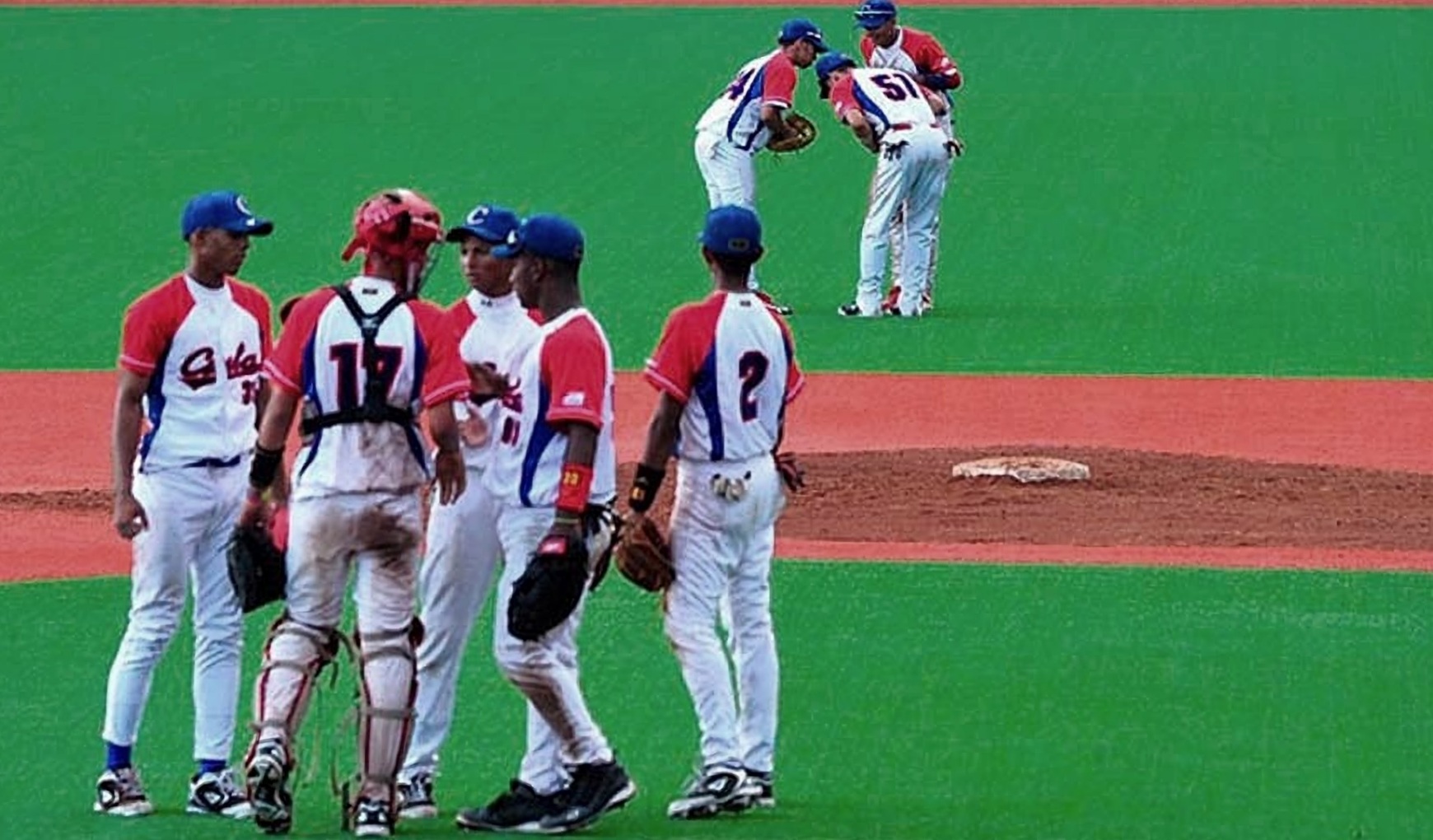 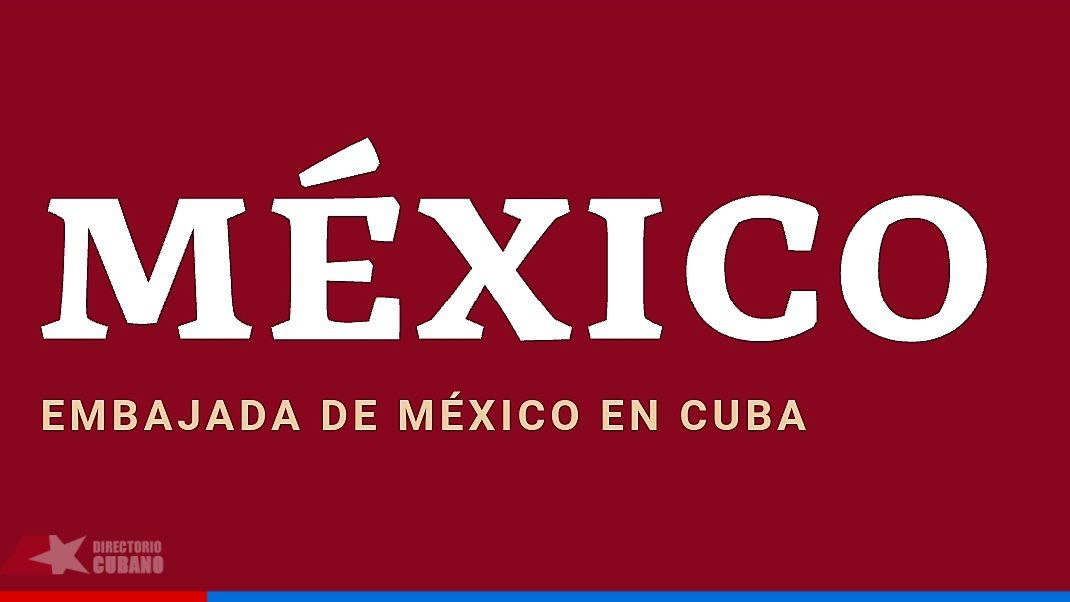